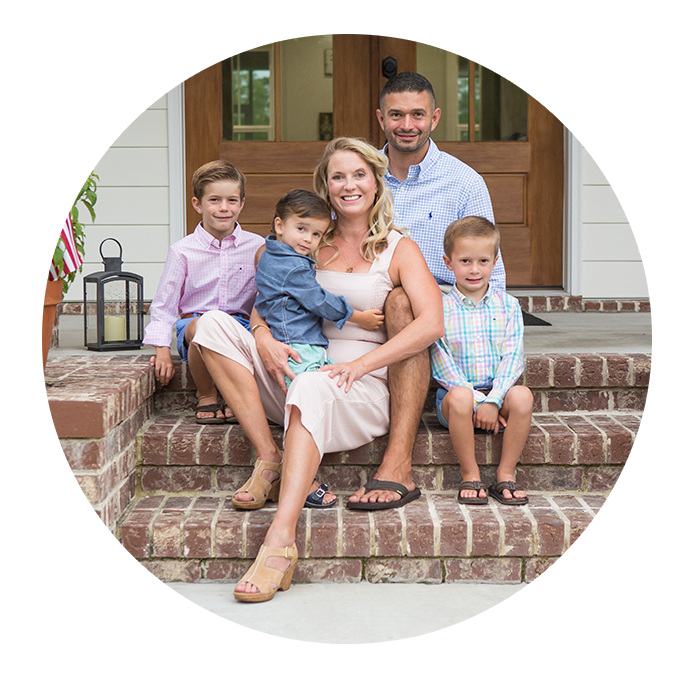 After attending dental school on a Navy scholarship, Dr. Hardwick served in the United States Navy as a general dentist for 3 years.  His Navy career took him around the world, including deployments to Afghanistan and Guam.  During his time in the military, Dr. Hardwick received various honors and awards for his dedication and work ethic.  Following the Navy, Dr. Hardwick worked in private practice for two years before becoming owner of Aynor Family Dental.  He now enjoys serving the community that he calls home.

Dr. Hardwick is a member of the South Carolina Dental Association and the Grand Strand Dental Society, and he strives to provide his patients with quality care and service.  He is continually expanding his dental knowledge by attending continuing education classes so that he may offer the best treatment plans to his patients. His goal is to give his patients the utmost care adapted to their individual needs and desires.

Dr. Hardwick lives in Aynor with his wife Kelly and their three sons Caleb, Camden and Tate.

Aynor Family Dental is committed to providing you and your family with the best quality dental care in a caring, comfortable atmosphere.
(843) 358-1200

Love everyone at this office! They are awesome with my boys!

Love this dentist office! Deana is very good with the patients, she makes my children feel comfortable !! Would recommend to anyone